Osama and Lara Youssef are Iraqi Christians and have been married for a year. In Iraq, Osama worked at his local church as a caretaker. After the church was attacked 3 times in the course of six months, the young couple decided to flee along with most of their close friends. They arrived in Lebanon in November 2008. Fearing persecution in both Iraq and Lebanon, they did not want to be identified. Lebanon is host to an estimated 50,000 Iraqi refugees. Many refugees come to Lebanon because they feel they have better opportunities for work and resettlement than in neighboring Syria or Jordan, however they also run a greater risk of arrest, detention and deportation.
Beirut, Lebanon. 04/12/2008 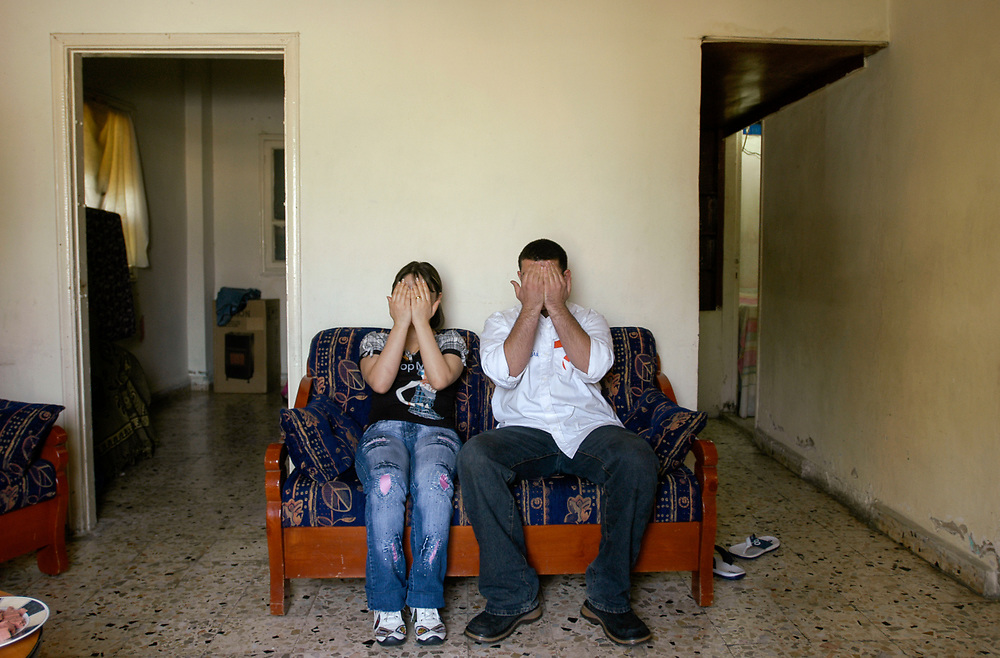